Skip to content
Home
/
Space Travel
/
What’s Next for the Outer Planets?

After Cassini, What’s Next for the Outer Planets?

It was big news when the Cassini mission met its dramatic end at Saturn last month. But The Planetary Society likes to look ahead, and in that spirit we organized a reception at the Library of Congress to bring scientists, legislators, and their staff together to honor Cassini and get excited about our future in the outer planets.

Ellen Stofan, the former NASA Chief Scientist, addressed over 150 attendees in the James Madison Memorial Building of the Library of Congress. Our exhibitors had the opportunity to share their roles in upcoming missions, from James Webb to New Horizons to Juno to Europa Clipper. And four members of Congress were able to join us that day to learn about the scientific opportunities in the outer planets. 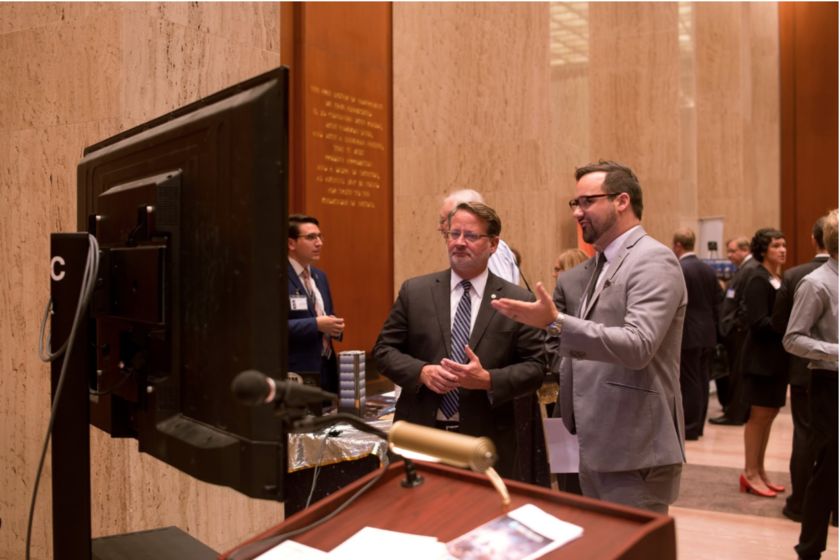 Tushar Dayal for The Planetary Society

These events are an important part of our work in Washington, D.C. Not only does it allow members of Congress and their staff to engage directly with scientists, but it helps generate excitement, inspiration, and engagement for the possibilities that lie before us in the outer planets. Getting people excited about the upcoming Europa Clipper mission will help build interest in potential missions to the ice giants of Uranus and Neptune. We wanted to send a message: Cassini may be done, but the future is full of opportunity, and that future depends on decisions we make today.

It is only because of the support from our dedicated membership that The Planetary Society is able to organize educational events like this in Washington, D.C. We have been able to grow our staff and commit additional resources due to our donors and supporters, which allows us to be even more nimble and active in the U.S. capitol while we promote space science and exploration. 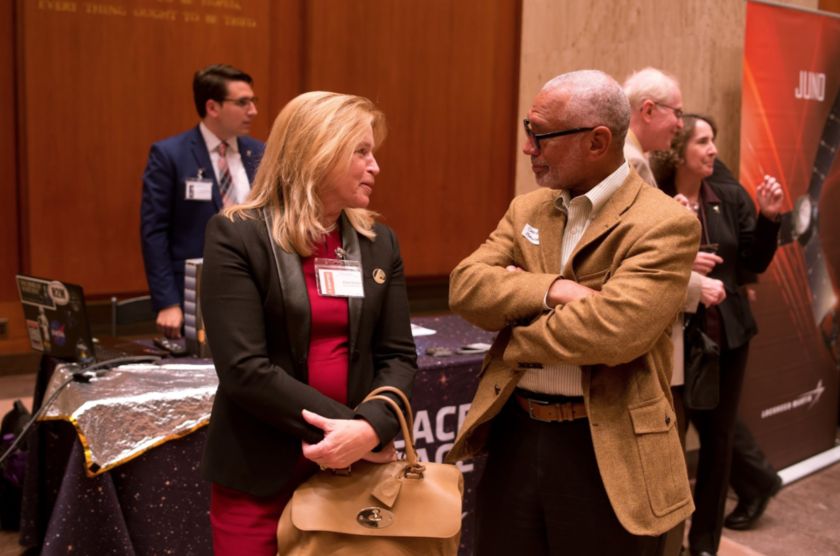 Tushar Dayal for The Planetary Society

The Planetary Society in D.C. is fortunate to have highly dedicated volunteers, and we could not have put this event together without them. In particular, Antonio Peronace and our D.C. volunteer coordinator Jack Kiraly committed extraordinary amounts of time and energy making this event a success.